Some of our favorite vloggers have been promoting a new way of shopping and I’m sure you’ve heard about it: a service called Afterpay. We’ll hear things like “swipe up to get this top for four interest-free payments of only 15 dollars”.

But what is Afterpay? Well, it is a buy now, pay later instant lender that divides your purchase amount into four biweekly payments. And if a retail store uses Afterpay you can leave the shop with your item by just putting 25% down.

Afterpay started back in 2015, in Australia, and it came here to the US in 2018. It currently has 3.5 million users and is valued at over 2 billion USD (which might go up to more than 29 billion if Square agrees to acquire it this year).

According to Nick Molnar, co-founder of Afterpay “It’s a service for millennials that can help them spend responsibly and also help retailers sell more stuff”.

Actually, retailers have seen their sales going up to 20 to 30%. So, it sounds like AfterPay is a great service for everyone, right?

Well… when you think about it, for stores to make more money than before it simply means that they’re charging more. And here comes the moment I explain to you why using this type of buy now such as Afterpay is a way of getting the younger generations to swallow an easier pill towards debt.

No matter what, you shouldn’t owe money to anyone. And I know this sounds like a fantasy but really, why would you mess with something you really don’t need? If you have the money for the top just pay it upfront even if you find it uneasy to pay $60 for it all at once. Because, sure, using Afterpay can seem like an inoffensive interest-free purchase, but if you let this mini debt thought creep into your mindset it’s going to be magnified into bigger loans later on in life. Remember, if you take an inch, you’re most likely to later take a mile.

So, let’s talk about what happens if you miss a payment: You will be charged $8 every week you miss out on until the new balance is paid off.

But did you know that Millennials and Gen z’s are the least likely generations to have credit cards? Most people under 30 don’t have a single credit card. Yet, they’re getting personal loans, car loans, and services like Afterpay.

So don’t let these services fool you, next time you want something have it on your budget. and don’t worry about future payments. If you don’t have the money, don’t pay for it.

Afterpay is just a modern and fancy synonym for Layaway. 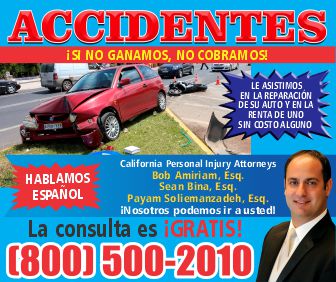