The singer shared a series of risque Instagram posts that announced a collaboration with Planned Parenthood, Marc Jacobs and her Happy Hippie Foundation. One of the pic Cyrus was holding two strategically placed grapefruit halves over her chest.

WHAT DOES DONALD TRUMP AND DARTH VADER HAVE IN COMMON? 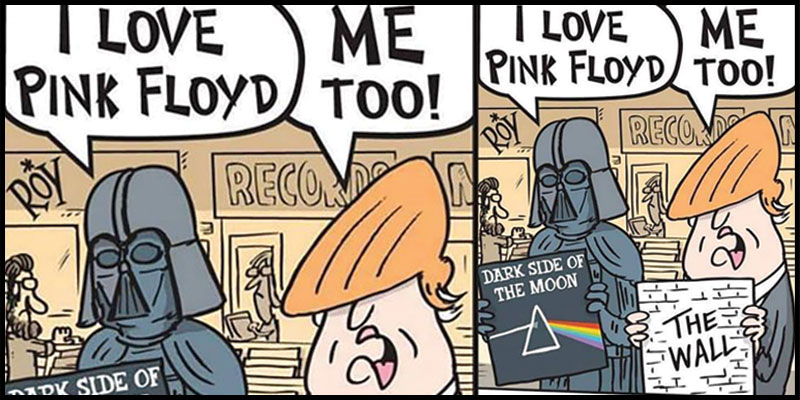 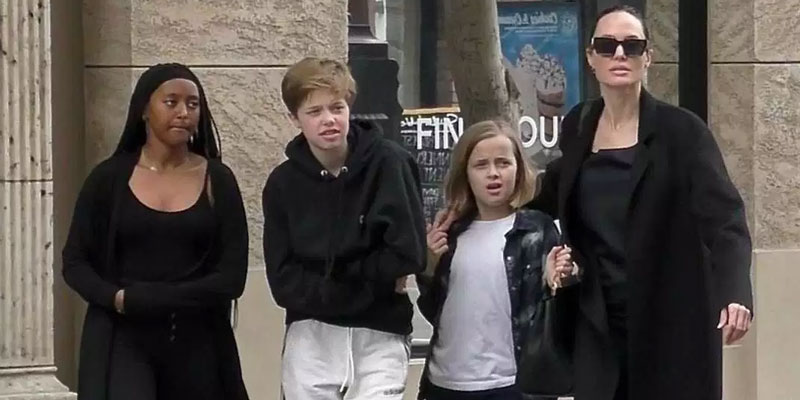 Shiloh, is transgender child of Angelina Jolie and Brad Pitt and has begun with the hormone treatment.

Images show his current appearance while he is out walking with his mother and his sisters.

EUGENIO DERBEZ AND HIS PICTURE WITH HARRISON FORD 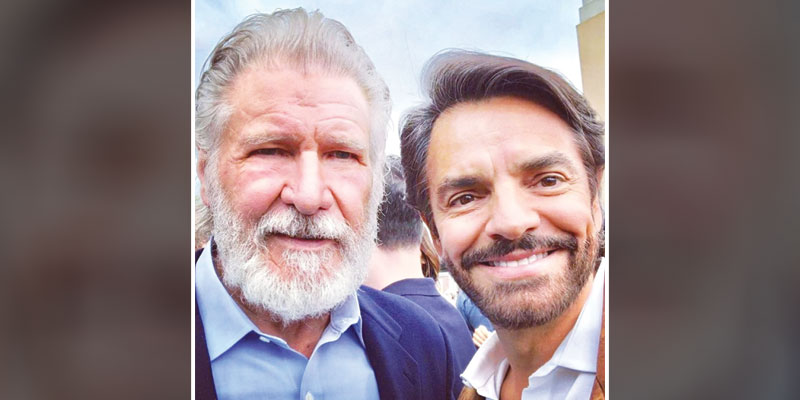 The comedian and actor shared in his Instagram a pic with the  American actor Harrison Ford. “My photo with #HarrisonFord! reads the message that Derbez wrote. 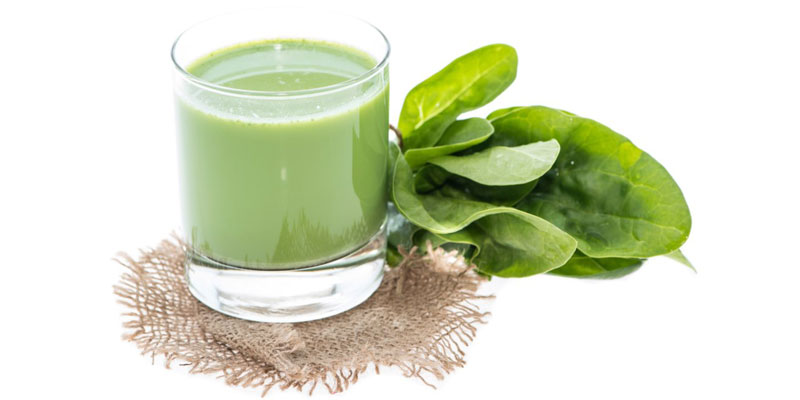