A report of a shooting at Naval Medical Center San Diego appears to be a false alarm, the military indicated Tuesday…

Investigators have found nothing to substantiate one person’s report that someone fired gunshots Tuesday morning at the San Diego facility’s Building 26, which contains barracks, a gym and administrative offices, Navy Capt. Curt Jones told reporters.

However, authorities at the center’s 78-acre campus still were going though the building late Tuesday morning, and it will take a long time to finish their search, he said.

One witness reported hearing three gunshots in the basement of the building — separate from the main hospital complex on campus — at about 8 a.m. PT (11 a.m. ET), Navy spokesman Kevin Dixon said.

That prompted a flurry of law enforcement activity, with military and local police searching the building as other officers took up positions nearby, directing pedestrians and cars away from the building in question.

The center, in its first Facebook post on the incident, said that “all occupants are advised to run, hide or fight.”

After officers did a preliminary search, there were no reports of anyone injured, and there was no immediate evidence to suggest a gun had been fired, Jones said later in the morning.
Jones declined to say who had made the report, but characterized the person as “someone who thought they heard something and made reports.”

Further information about what the person had seen or heard wasn’t immediately available. Investigators were interviewing that person, a U.S. military official said.

Naval Medical Center San Diego bills itself as the largest military healthcare system in the western United States. Situated on 78 acres surrounded by San Diego’s Balboa Park, the center has a 272-bed hospital, eight clinics for active duty personnel and nine primary care sites for their family members.
The center had more than 1.2 million outpatient visits in 2014, admitting more than 19,000 patients that year. The hospital offers a comprehensive array of medical services, including births.

Nearby restaurant Casa 1915 is keeping its doors closed as a precaution. The bistro was set to open at 10 a.m. PT, but manager Keith Puryear told CNN he decided to keep the business closed until the situation at the medical center ends.

Police didn’t ask him to do that, it’s a decision he made on his own.

“We’re not terribly concerned at the moment,” he said, “but we’re exercising caution.”

The child care facilities at the medical center “are currently secured,” Naval Base San Diego said around 9 a.m. (noon ET) on its Facebook page. “All children are accounted for and safe. The entire complex is secured.”

A middle school and two high schools in the vicinity were locked down as a precaution, the San Diego Unified School District said. 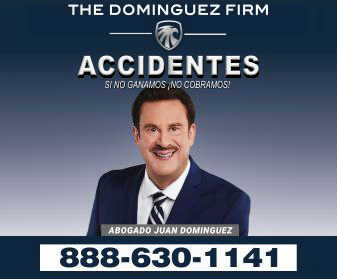 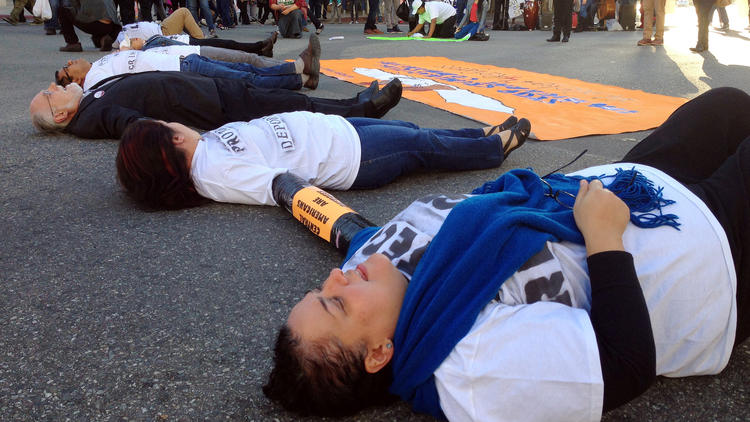