NOT BEING SMART, ISN’T NECESSARILY NEGATIVE

I never felt smart in school because I had the worst memory, and I wasn’t very logical.

It wasn’t until I graduated college that a realized I was right, I’m not smart.

You see, when you’re SMART: You have that ability to solve a problem. You think logically and make good choices because you understand and act based on the information given to you. Animals and humans can be smart.

My dog is quite smart, he learns tricks easily.

Smart is the first level of intelligence. And sadly, when I went to school it was the way of ranking intelligence.

INTELLIGENT, When the information isn’t primarily given but you can still recollect it and decide what to do with it.

It is the second level of intelligence. But it’s usually ignored at a young age because we base intelligence on grades and not on other skills.

She moved to LA and found a job in a week, she is intelligent.

In this higher level of intelligence, you are independent and able to choose and act based on the information you‘ve gathered.

I am intelligent, not smart.

We also have CLEVER, which is defined by a situation and how you act accordingly.

This is no longer a level of intelligence, however, not everyone can be clever because it requires creativity and spontaneity.

I made a joke and he was clever enough to add to it.

And lastly, there’s WISE. Used to describe someone who knows a lot of things and is able to remember them. It’s often used when we speak about older people because we assume wisdom comes with years. However, you can be very wise in a specific subject.

So now you know, not being smart isn’t necessarily a bad thing, in fact you might not be smart but, intelligent, which is higher in the scale. 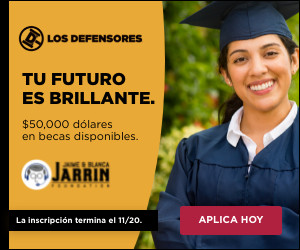