The eight people were laying in the intersection of Temple and Los Angeles streets when they were taken into custody, LAPD Capt. Andy Neiman said. The demonstrators had used “sleeping dragon” devices — plastic tubes — to link their arms and delay police, Neiman said.

Officers assigned to the LAPD’s Metropolitan Division ultimately cut away the devices to make the arrests, Neiman said, but no injuries were reported.

Police described the protest, which at one point was estimated to include up to 300 people and stalled traffic on nearby streets, as peaceful. The group dwindled in size throughout the morning, ultimately totalling about 50 people. 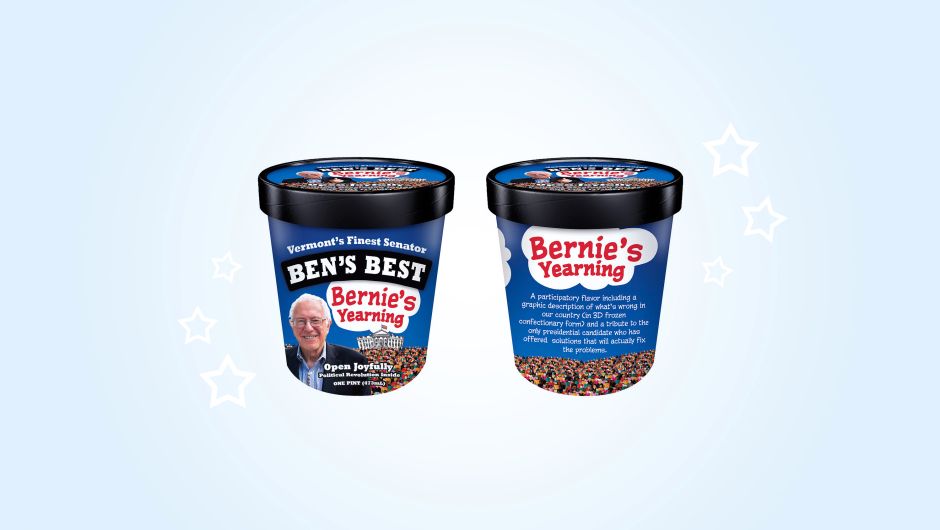