This is believed to be the moment a ISIS suicide bomber blew themselves up in the heart of Istanbul’s main tourism district and killed ten travellers after entering the country from Syria.

The massive explosion rocked the Sultanahmet neighbourhood where tens of thousands of tourists flock to see its world-famous monuments every day.

A picture circulated online by Turkish media showed a giant fireball erupting next to an Egyptian obelisk where tourists had gathered, however the image has not been independently verified.

At least nine German travellers and one man from Peru were killed. Six Germans, one Norwegian and a Peruvian were also wounded in the blast.

Turkish Prime Minister Ahmet Davutoglu and his deputy Numan Kurtulmus said the bomber was a 28-year-old Syrian national who had recently entered the country and was not on Turkey’s terrorist watchlist.

Various Turkish media outlets reported that the attacker had been identified as Nabil Fadli, a Saudi Arabian-born Syrian national.

Witnesses said the blast shook buildings and could be heard across the city, while images showed corpses and body parts strewn across a square near iconic sites including the Blue Mosque and the Hagia Sophia museum. 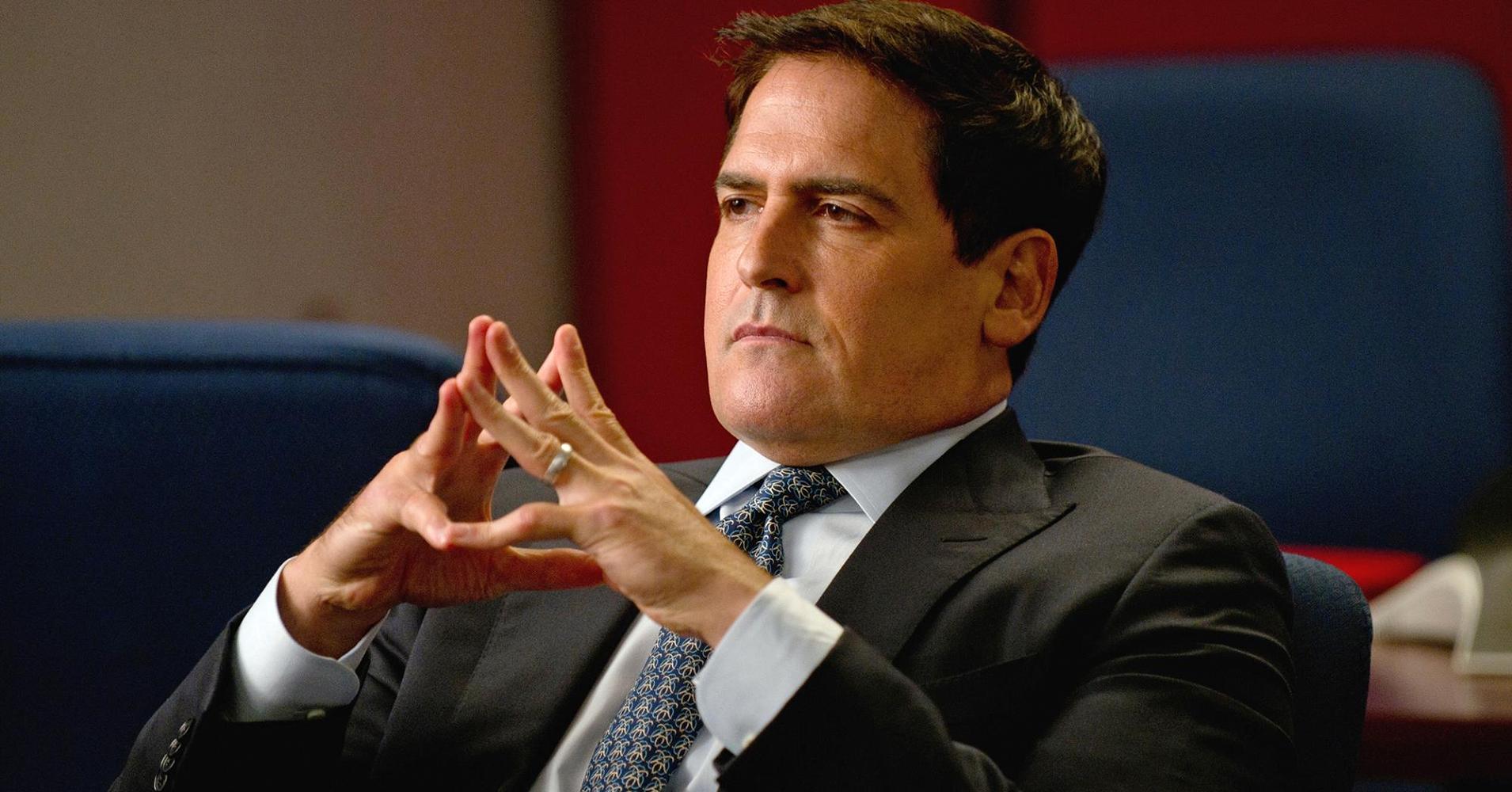 Billionaire Mark Cuban has some advice for whoever wins the $1.4 billion Powerball lottery
Super User January 12, 2016