THE TRUTH OF BARNACLES ON A TURTLE’S SHELL

Embedding barnacles, a specialized type of crustaceans, invade the host turtle’s skin or shell, which can trigger tissue damage.

Barnacles are tenacious organisms that don’t give up easily, yet they don’t harm sea turtles since they’re just connected to the exterior of the shell or skin. Attempting to extract them, especially from soft tissue regions, may be highly painful and can harm the turtle since they burrow into the host’s skin, causing discomfort and providing an open target for further infections.

A barnacle is a kind of marine mollusk belonging to the Arthropoda phylum. Barnacles are found in the waters all around the world with over 1220 species. The majority of species live in shallow coastal environments and in the deepest areas of the ocean, and just a few species may be discovered. These organisms are eaten by humans in several regions. Barnacles can grow on boats, rocks, whales, and turtles.

These animals attached to a turtle’s shell don’t cause any harm to a healthy turtle when they are found in freshwater, but excessive barnacles can be a problem that needs attention. The shells are hard, but when the excessive barnacles and their infestation begin to move under the shell, then it may become a problem for the healthy turtle. There is a proper rehabilitation procedure that needs to be followed to safely remove turtles from the water and return them back into the water.

Barnacles are hardy creatures who don’t give up quickly. Seeking to remove them, particularly in soft tissue regions, can be extremely unpleasant and lead to injuries to the turtle. It’s important to seek the advice of a marine animal rehabilitation institution where the turtles can be given expert care kidded 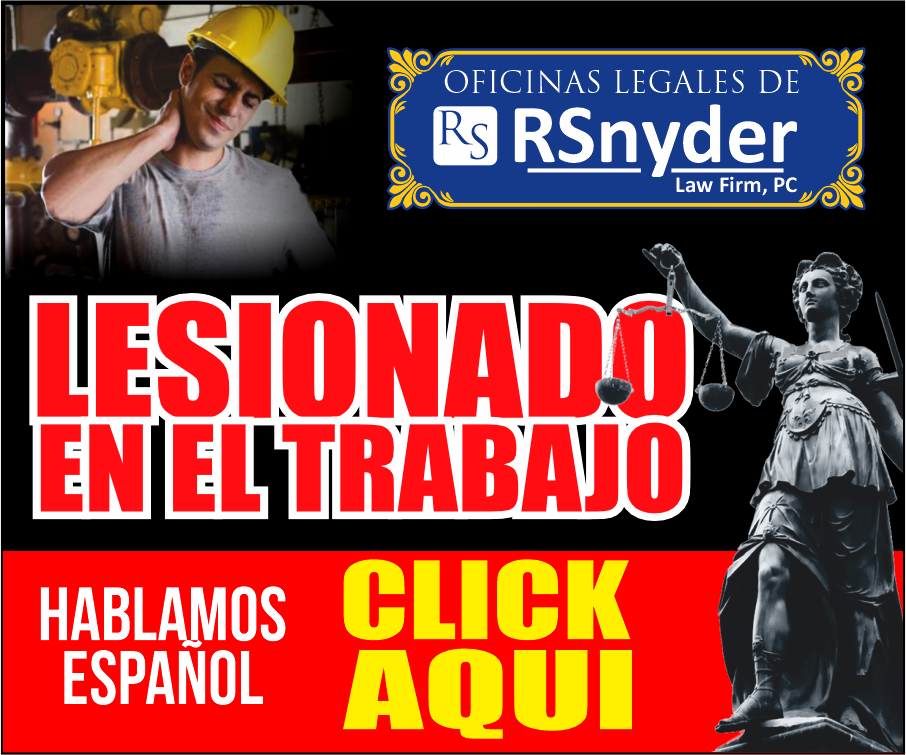