Cinema’s most lovable surgeonfish is trying to find her family, but first she’ll have to remember who they are

Thirteen years after Pixar delivered one of their biggest hits with Finding Nemo, the animation studio is diving back into familiar waters with a sequel centered on the most beloved supporting character from the original film…

Tuesday saw the arrival of the first trailer for Finding Dory, and this early glimpse at Pixar’s latest offering shifts the spotlight onto the eponymous surgeonfish (once again voiced by Ellen Degeneres), whose optimism is as endless as her memory is short.

Catching up with Dory — who now lives in a coral reef with her clownfish pals Marlin (Albert Brooks) and Nemo (Hayden Rolence) — the preview finds the franchise’s new hero swimming in her sleep when she’s suddenly struck by a rare memory of her family. That’s where this short tease comes to an end, but director Andrew Stanton has said that the film’s plot will follow Dory as she leads Marlin and Nemo “to a whole new part of the world, meeting a whole new cast of characters to try to figure out who her parents are and where they are.”

The movie will also feature the voices of Willem Dafoe, Ed O’Neill, Diane Keaton and Idris Elba, among others. Finding Dory hits theaters on June 17th, 2016.

Previous Article
Republican debate: 6 things to watch
Next Article
All the Places Veterans Can Eat & Drink Free on Veterans Day 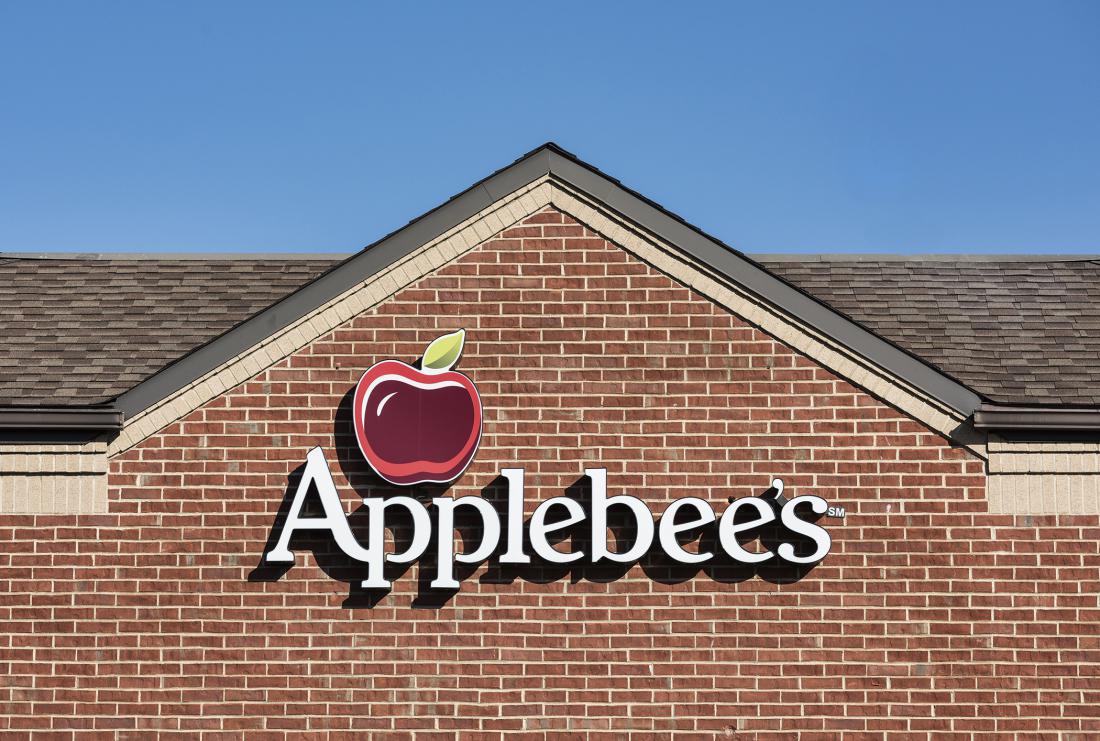