Imagine having sex with someone that has purposely made holes in a condom just to get you pregnant? We can all agree this sounds fucked up. So why is it that stealthing is still “ok” to some guys? No condom is literally as messed up as this example. But thankfully men won’t get away with this one any longer, at least not in the golden State.

You read that right, California is the first state to ban removing a condom without consent.

The law, signed by Gov. Gavin Newsom on Thursday, makes it a civil offense under state law for someone to remove a condom without their partner’s consent.

“For a majority of the people, it’s like, ‘Yeah, it makes sense that this is immoral and it should be illegal,’ “ state Assembly member Cristina Garcia, who sponsored the legislation, told NPR.

“A lot of people told me, ‘I can’t believe it’s not already illegal,’ “ she added.

The California State Legislature had approved the measure without opposition. But, I know, theres still people out there that see this as an exaggeration. It’s not.

A 2018 survey of patients at a sexual health clinic in Melbourne, Australia, found that 32% of women and 19% of men who have sex with men had experienced stealthing.

On top of that, the study also showed that, women who had been stealthed were more likely to be a current sex worker and more likely to report anxiety or depression.

A plot line in the BBC show I May Destroy You revolves around the main character, Arabella, having sex with a man who removes his condom during sex without her knowledge.

What’s the Consensus On Consent?

When Arabella confronts him about it, he says he thought she could feel that he wasn’t wearing the condom anymore.

Even Mexican movies have made comedies about this. ¿QUÉ CULPA TIENE EL NIÑO? (2016), also revolves around the main character getting pregnant after a one night stand.

What’s so funny about victims being exposed to potential sexually transmitted infections such as HIV/AIDS, or unwanted pregnancies? 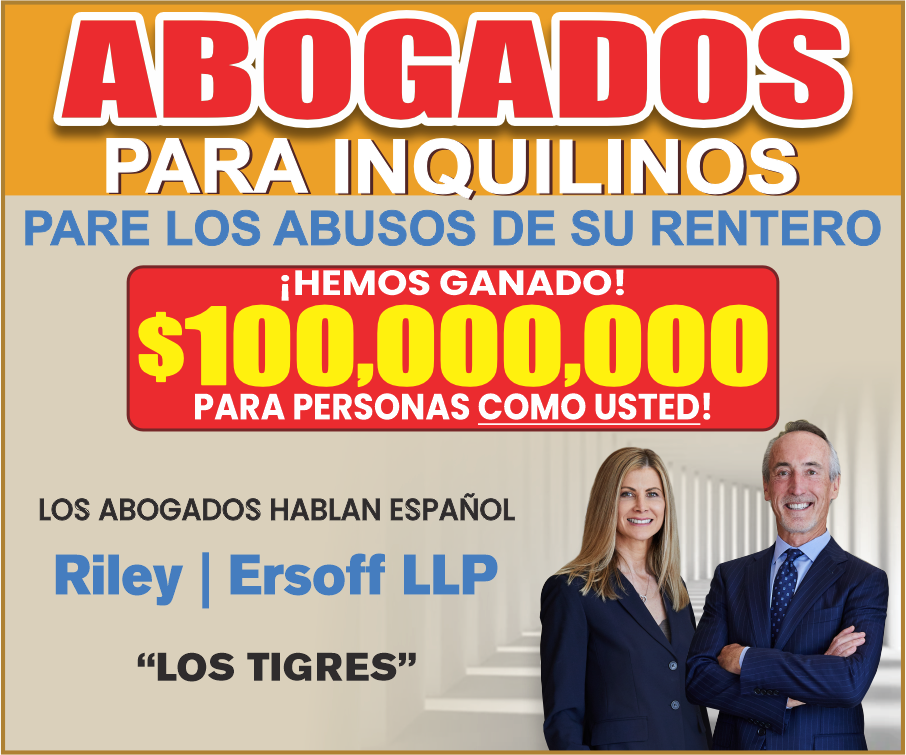