FALSE CLAIMS ABOUT BIDEN’S CLIMATE PLAN DUB HIM THE “HAMBURGLAR”

When it comes to being president, climate change is one of those issues that can make you or break you. President Joe Biden recently wrapped up his two-day climate summit where he invited CEOs and billionaires to convince them of following a climate-friendly change in the way the U.S. operates the economy, but some left a little hungry.

As soon as the summit was over, a British tabloid published a headline claiming that Biden’s new plan would cut down meat consumption drastically to one burger per month per person. Of course, conservative social media users ran crazy with the story including tweets from Colorado Rep. Lauren Boebert asking Biden to “stay out of my kitchen.” Social media users dubbed Biden as the McDonald’s character, the Hamburglar.

The headline also claimed that the plan would increase your taxes, force you to buy an electric car and take jobs away from the American people. The story cited a study conducted in January 2020 that supports the claim that eating more plant-based meals could reduce greenhouse emissions. Although this scientific research proves to be true, it was never actually cited in Biden’s climate plan.

To be clear, Biden’s climate plan is to reduce emissions by 50 percent by 2030 by means of producing clean technology, capping abandoned coalmines and oil and gas wells, creating more electric vehicles and installing charging stations in highways, and building new carbon capture plants. The consumption of red meat was never mentioned in the summit although research shows that it does account for some emissions.

After much backlash, the British tabloid defended its story despite the online chaos it incited saying that in their article, they stated that these are things that could happen, according to ABC News. But people have been blind to any qualifiers, especially with such an extravagant headline.

It is distressing to see that after four years under the Trump administration where we were constantly bombarded with propaganda and questionable facts, these types of stories and claims still become viral when fact checking is just a click away. 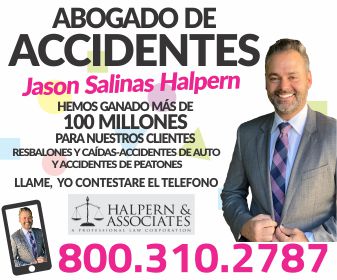