Today, Tuesday, October 17, 2017 Google launches a video Doodle to celebrate Mexican-American entertainment icon Selena Quintanilla in 14 different countries including the US and Mexico.

The video Doodle explores the story of her life set to one of her most iconic songs: “Bidi Bidi Bom Bom”.  Although October 17 specifically marks the date of Selena’s first studio album release with Capitol EMI (self-titled “Selena”), we are taking the day to celebrate her life and continued impact on various aspects of popular culture as well as in the lives of her adoring fans.

The doodle has been two years in the making and we worked in close collaboration with her family on it, especially with Selena’s sister Suzette, who visited Google San Francisco Office this past week to unveil the doodle internally to Googlers. 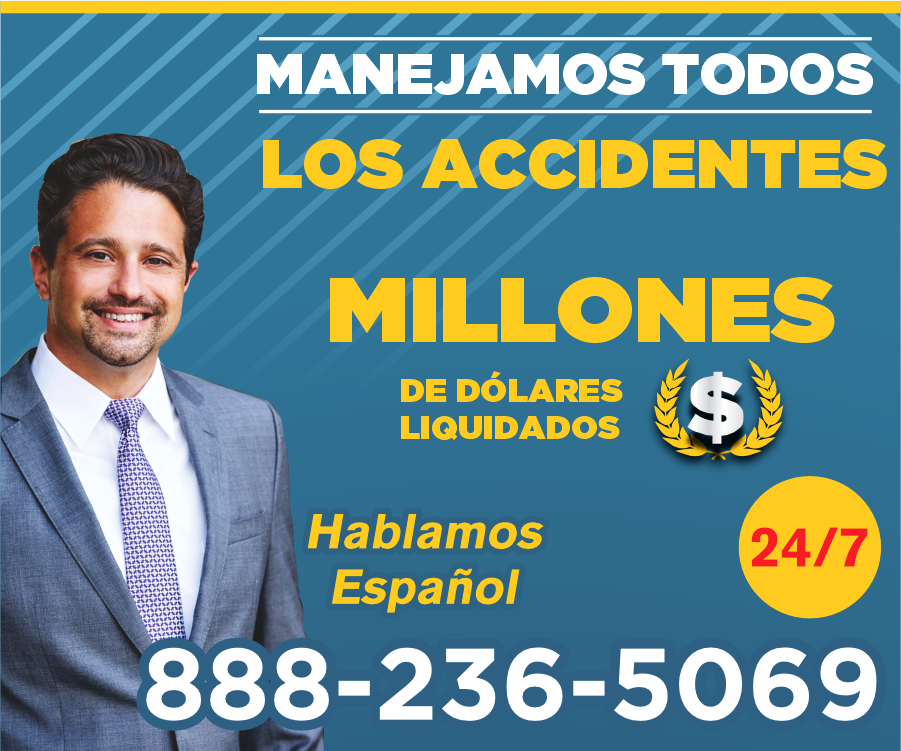 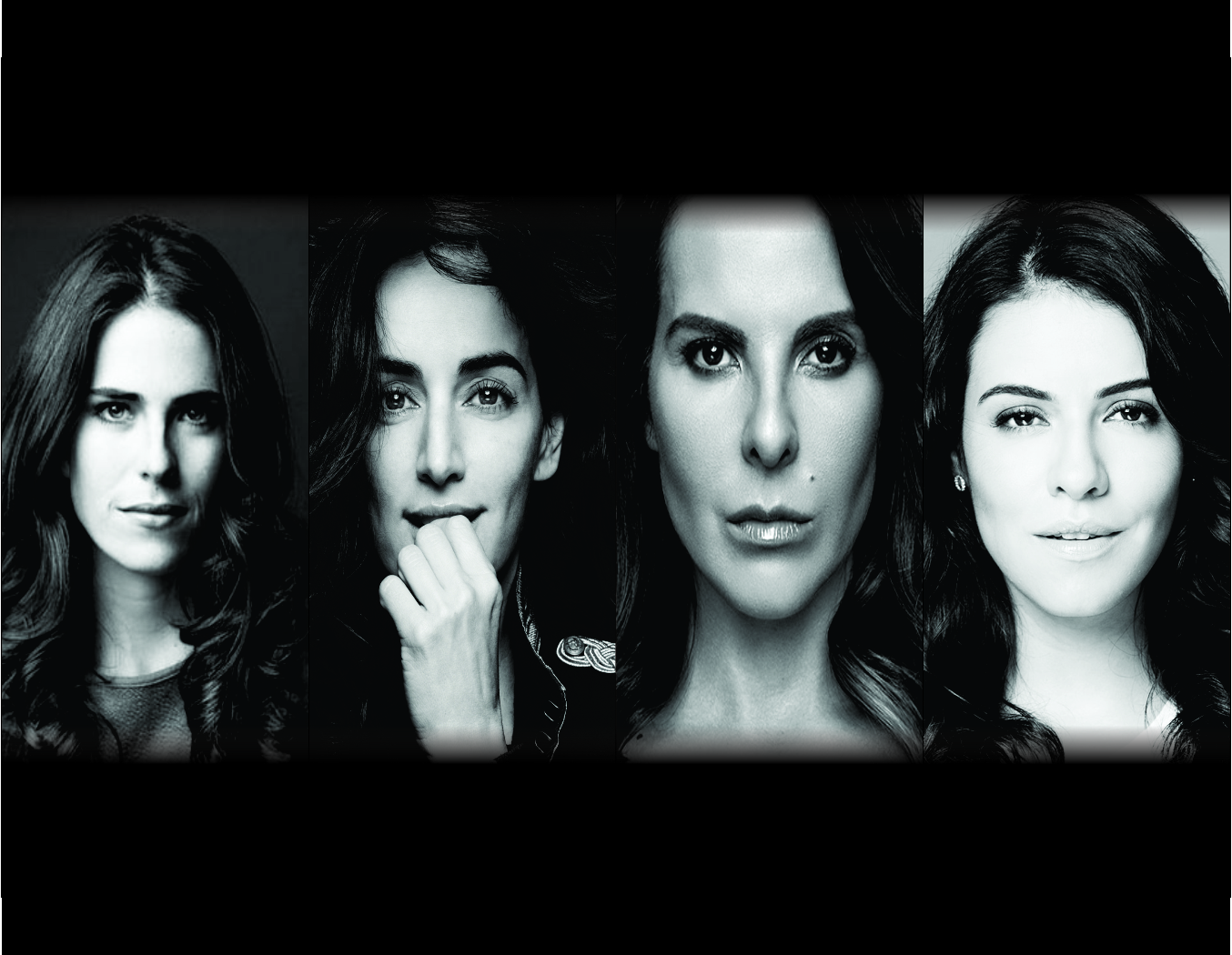