Alphabet Inc might win the market cap battle against Apple Inc, but will it win the war?

The median share price forecast of 31 analysts who raised price targets after Alphabet reported strong results on Monday was US$924, suggesting that the company formerly known as Google could be valued at US$628 billion in the next 12 months.

A look at the most bullish price targets on the companies’ shares shows that Alphabet is expected to be valued at US$734 billion in the next 12 months, while Apple could hit US$1.10 trillion – making it the first publicly listed company ever to be worth more than $1 trillion.

Billionaire investor Carl Icahn, an Apple investor, said in May that the iPhone maker was “dramatically undervalued” and should trade at US$240 per share. At that price, the company would be valued at about US$1.30 trillion.

Apple shares fell 1.2 per cent to US$95.28, giving the company a market capitalization of US$528 billion.

Alphabet, which rejigged its operating structure last year to separate its core Google business from its so-called “moonshots” also broke out results for these operations for the first time on Monday.

Sustaining the lead could be tough, though.

The two tech giants have long wrestled for the top spot, as the likes of IBM have declined.

Once allies, they fell out after Google launched its own Android mobile operating system in 2008.

Alphabet’s stock has surged 43 per cent in the past year.

Apple, on the other hand, has struggled due to softening demand for its signature iPhone, especially in China, and the apparent lack of another blockbuster product in its pipeline.

Apple’s shares fell last week after the company reported disappointing results and have yet to recover.

Still Apple — whose stock has fallen about 18 per cent in the past year — has an upcoming catalyst in the form of the iPhone 7 launch in September. That could spur sudden growth.

Alphabet is expected to gain more gradually from growth in mobile search and monetization of YouTube.

To be sure, analysts remain bullish on both stocks.

No analyst rates either stock a “sell.”

Apple shares trade at 10.59 times forward 12-month earnings versus Alphabet’s 22.47, among the most expensive in the tech sector.

“We think the current re-rating in GOOGL shares is two-thirds of the way complete and is likely to grind to $1000+,” Deutsche Bank analyst Ross Sandler wrote in a client note.

Sandler, the most bullish analyst on Alphabet, raised his price target on the stock to US$1,080 from US$900 on Tuesday.

Drexel Hamilton analyst Brian White is the most bullish on Apple stock, with a target of US$200. 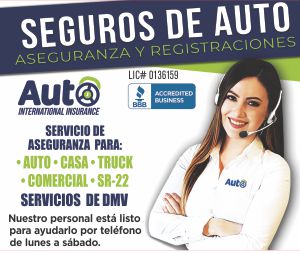 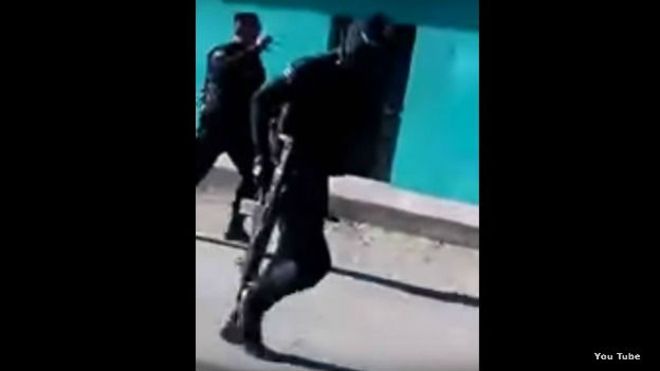