WOW! THIS IS HOW KAROL G LOOKED BEFORE HER SURGERIES

The singer of urban genre shared photos before and after her transformation and also confessed her three surgeries.

MADONNA DRESSES AS A BRIDE FOR VIDEO “MEDELLÍN” 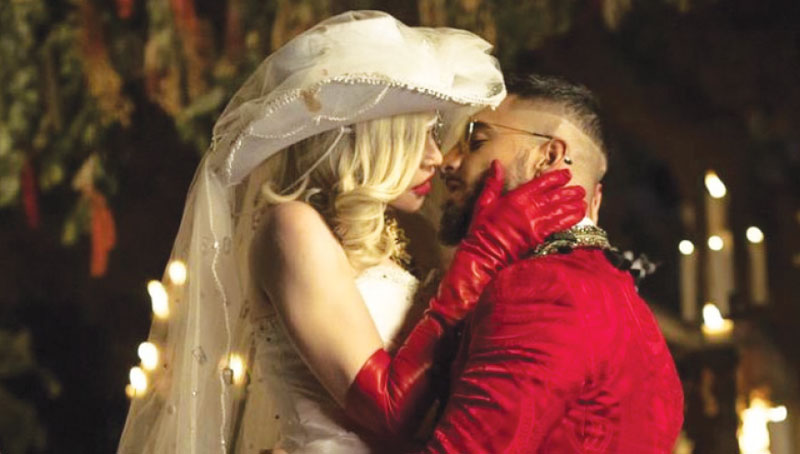 The singer posted an image dressed as a bride next to the Colombian Maluma.
The video was realized last week and they said it will be a success 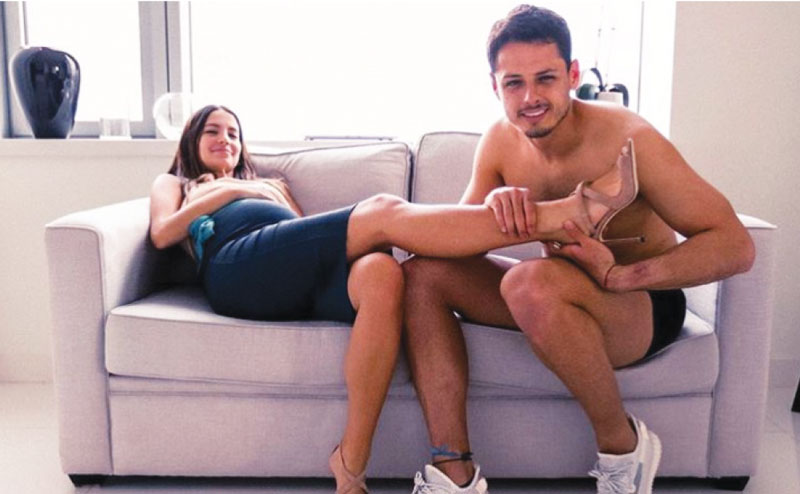 About to be a dad, Javier “Chicharito” show us his sweet side The soccer player shared a moment in which he appears helping to put on shoes for his wife Sarah Kohan, who is in the final stages of her pregnancy. 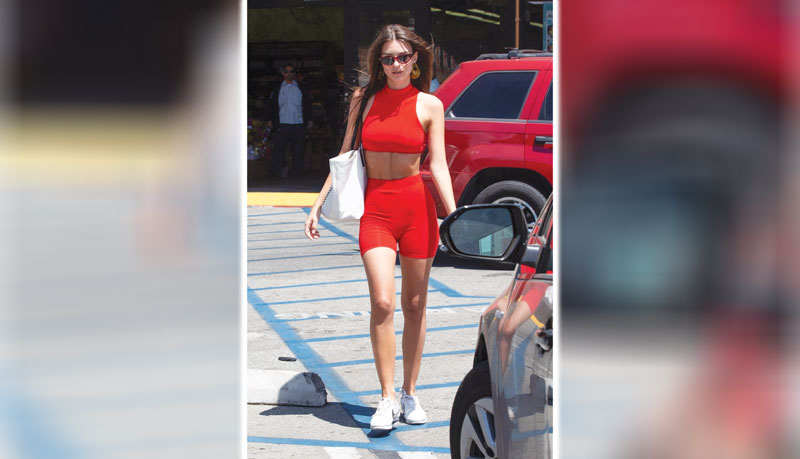 Emily Ratajkowski paralyzed the traffic in Los Angeles with an ultra-heavy suit that highlighted her entire anatomy
Dressed in an ultra-red color set and white Nike tennis shoes, the actress looked  so sexy! 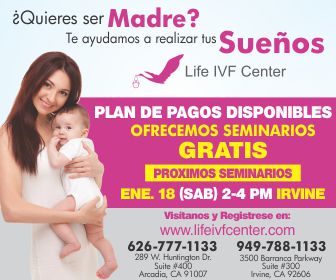 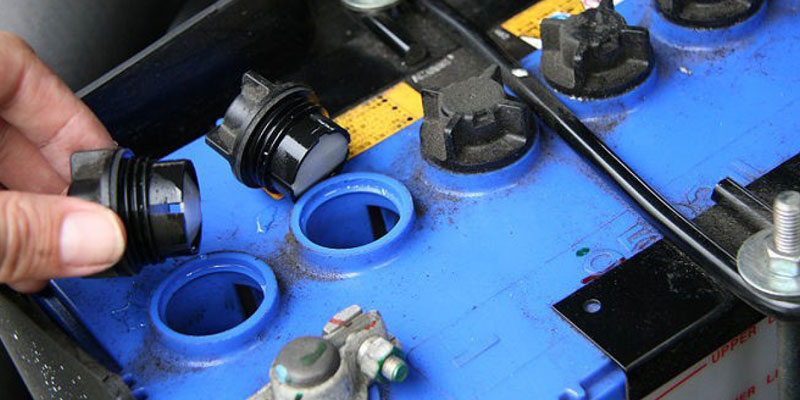