Here are some more facts about Mi Gente’s amazing rise in popularity:

This incredible milestone comes quickly on the heels of another Latin success, Luis Fonsi’s Despacito which has became the most watched video of all time, showcasing the continued popularity of Latin Music on YouTube and the role the platform plays as a place for Latin Music to cross borders and reach a massive global audience. 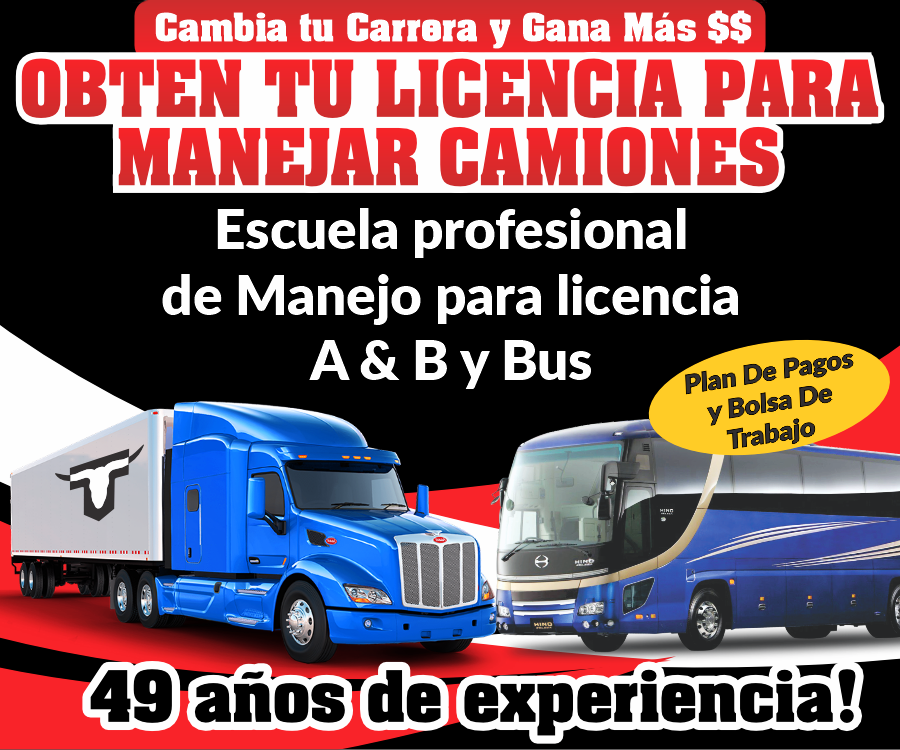 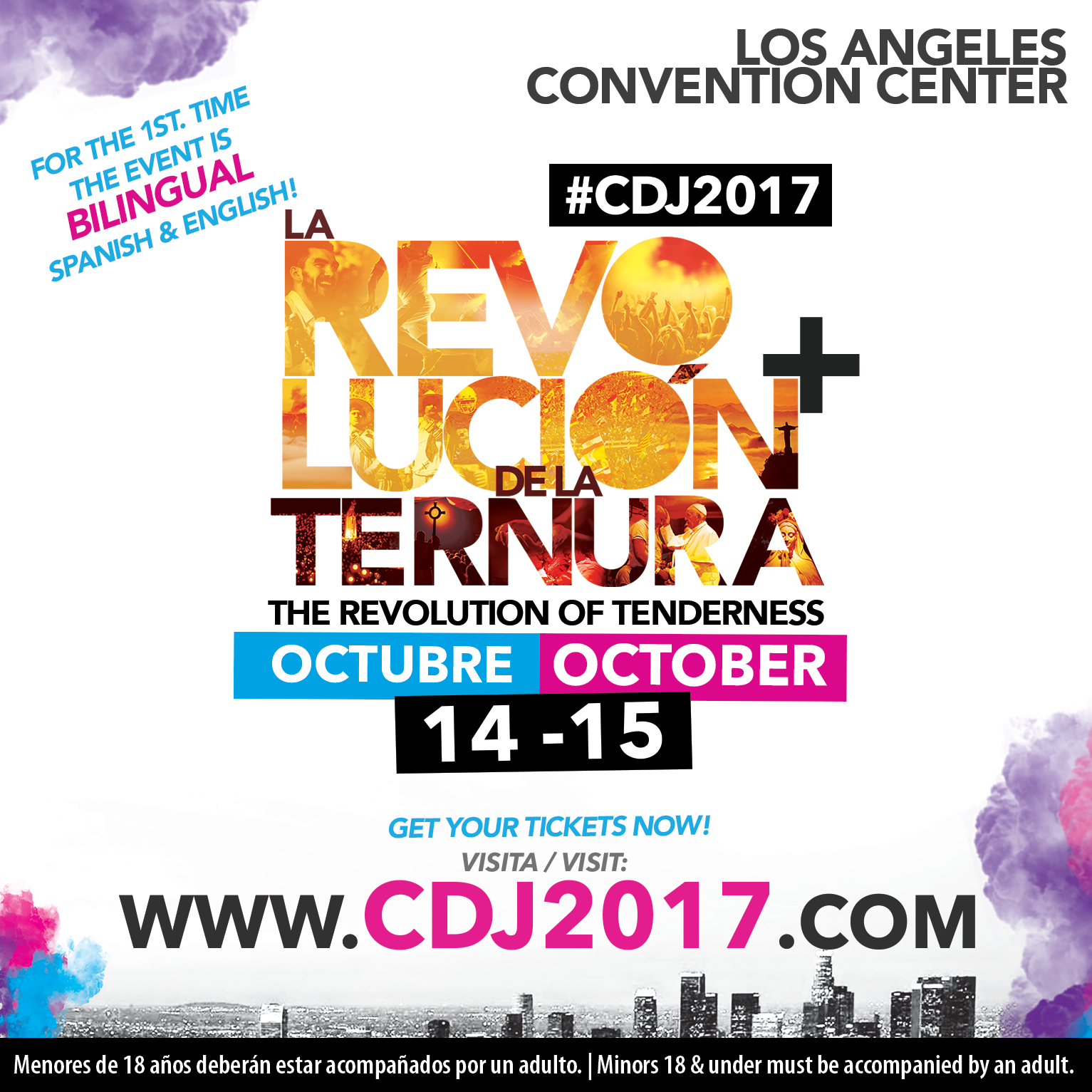