The youngest son of Lady Di announced his marriage after overcoming the numerous scandals in which he was involved.

Kim Kardashian goes crazy naked with glitter on her body 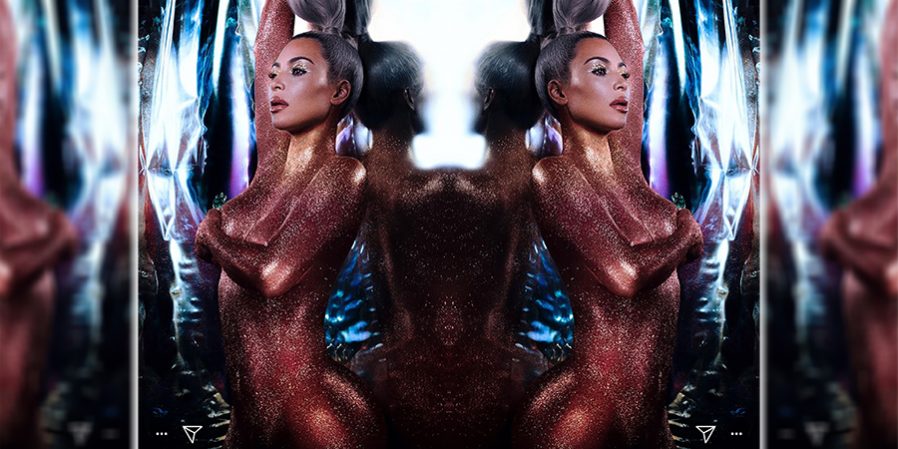 As a pre-Christmas gift to her followers, Kim posed naked only covered with a kind of cosmetic glitter for the launch of her new line of makeup KKW Beauty 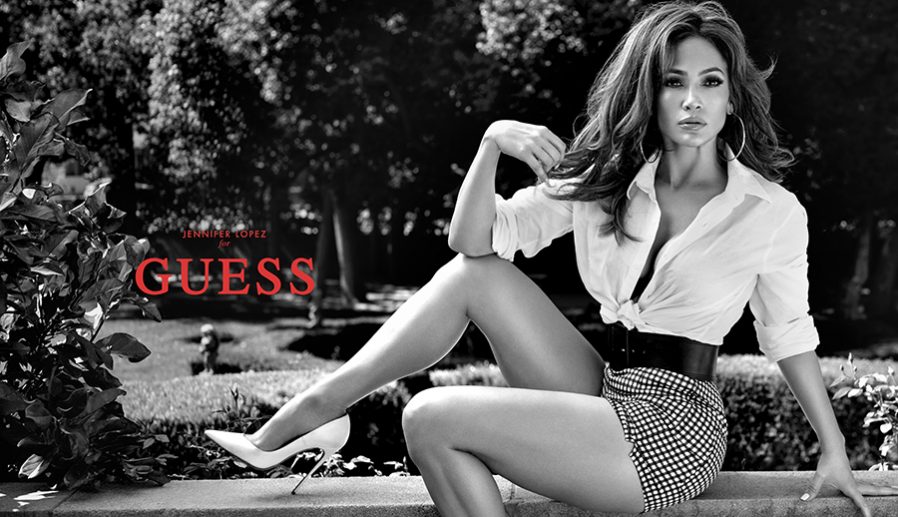 JLo became the new Guess girl and the first image of the campaign is a heart attack. The singer took her sexiest side with only a white blouse and a checkered shorts, in pin-up style.

The controversial photo of Miss Colombia that ruined her dream 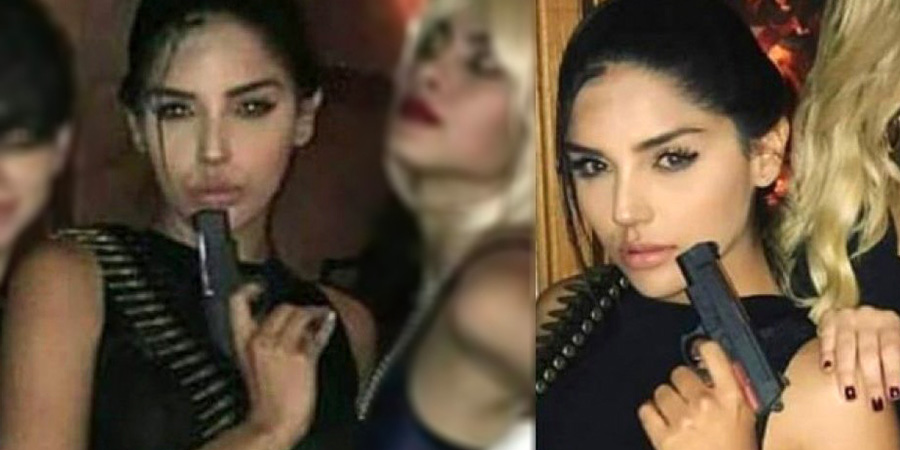 A while back Laura González appeared in disguised with a firearms. This photo unleashing madness all over social media, and may cost her the crown. 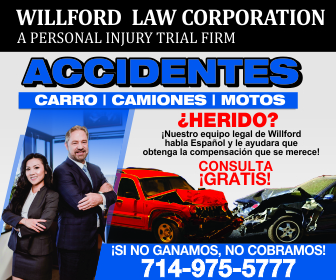 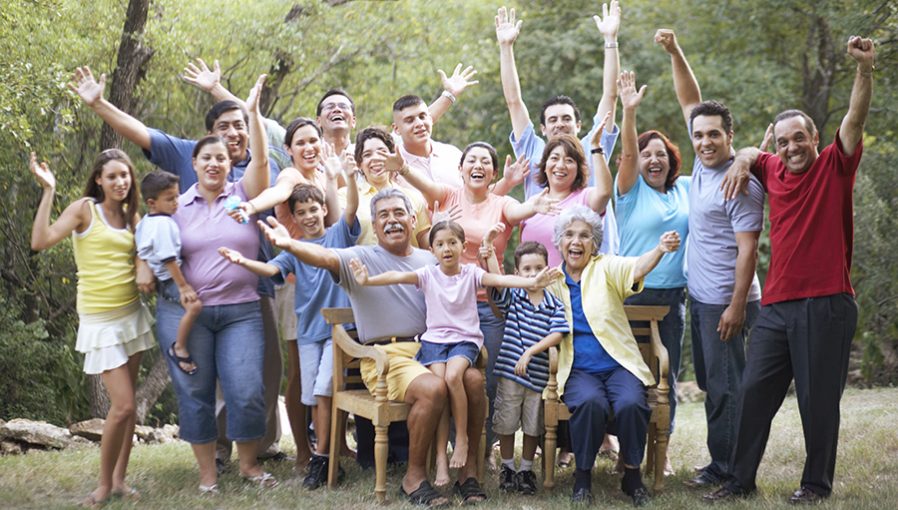