*Tune in to Jimmy Kimmel Live this Wednesday, December 2nd, at 11:35 / 10:35 CT for the worldwide debut of the new #BatmanvSuperman: Dawn of Justice trailer. Here’s an exclusive sneak…

Batman v Superman: What We Know So Far About Dawn Of Justice
The idea of a Batman/Superman movie has been around so long that it was even made into an Easter Egg gag in the Will Smith action movie I Am Legend – the film jokingly dated for release only after the Earth had been devastated by an apocalyptic plague. Fortunately, it doesn’t look like we’ll have to wait for the end of the world to finally see the movie, as Zack Snyder will be delivering Batman v Superman: Dawn of Justice in 2016.

The project was first announced all the way back in summer 2013 at San Diego Comic Con, and in the time since then we’ve seen a seemingly endless stream of news, rumors, and even some footage pop up online. The good news is that we’ve been closely following all of it, and have collected all of the need-to-know info in this handy guide. How will Batman v Superman: Dawn of Justice be affected by its predecessor, Man of Steel? When is the movie coming out in theaters? Who is directing? Who will star? Find all of the answers to those questions and more below, but first let’s watch the latest trailer!

So what’s really going on in the film? Read on to find out everything there is to know about Batman v Superman.

The Story
Warner Bros. released an official plot synopsis for Batman v Superman: Dawn of Justice, and watching the footage we’ve seen so far, one can at least kind of pick up on what this movie is putting down. It seems that the world of the growing DC Cinematic Universe has labeled Superman (Henry Cavill) a controversial figure after the events seen in Man of Steel, and while there are many in the world who see him as a superhero, there are many others who view him as an extreme threat. Bruce Wayne a.k.a. Batman (Ben Affleck) falls into the latter category, having been at ground zero during Supes’ big climactic battle with General Zod and lost people during the catastrophe. As a result, he uses his incredible resources to do what he can to try and stop the perceived alien menace.
Zack Snyder & David Goyer
Given that Man of Steel made more than $660 million worldwide, there was very little chance that director Zack Snyder and screenwriter David Goyer wouldn’t return for the sequel, and that assumption was proven true when Batman v Superman: Dawn of Justice was announced at Comic-Con 2013 with Snyder directing and working with Goyer to develop the story. While Goyer wrote the original drafts of the screenplay, eventually Academy Award winning Argo screenwriter Chris Terrio picked up the pen. Production wrapped up in 2014, and the finished product is scheduled hit theaters on March 26, 2016. (Much earlier than we originally thought.) What’s more, Snyder is also now officially attached to direct the upcoming Justice League movie, into which it’s expected Batman v Superman: Dawn of Justice will directly lead.
Superman
Following in the footsteps of Marvel Studios and starting to build a larger cinematic universe, Warner Bros. is making Batman v Superman: Dawn of Justice both to introduce a new take on the Caped Crusader and to build on what has already been established with the Man of Tomorrow. As mentioned, Henry Cavill will be returning to play Clark Kent/Superman, and is expected that his arc will find him continuing to learn how to live up to his destiny, while also trying to find his place on Earth. The hero will definitely have to deal with the fact that Man of Steel had him not only killing his enemy, General Zod, but also leveling half of Metropolis in the battle beforehand. Going by the footage we’ve seen, it doesn’t look like he’s extremely uncomfortable with either his deification or the incredible amount of hate for him swelling in society – though it does seem like he has some kind of grudge against the “bat vigilante.”
Batman
It only took about a month after Batman v Superman: Dawn of Justice was announced for Zack Snyder and Warner Bros. to find the actor they wanted to play the Dark Knight – and the name they officially landed on was Ben Affleck. As had been assumed beforehand, the casting confirmed that the new version of the Caped Crusader would be a veteran hero, and he has been described as “tired and weary and seasoned.” The look of the new Batsuit looks like it was ripped right off the pages of Frank Miller’s The Dark Knight Returns (a strong influence on all of Batman v Superman: Dawn of Justice), and it would seem that the character’s attitude matches the aesthetic. It’s been rumored that this version of Batman has actually already gotten rid of crime in Gotham City and has basically taken the place over, but there is no evidence to currently support that claim. What we do know is that he was deeply affected by Superman’s actions in Metropolis, and has a desire for revenge. 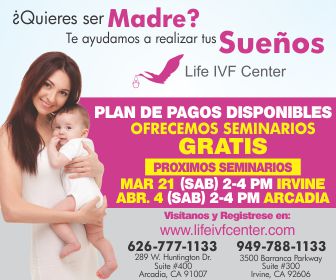 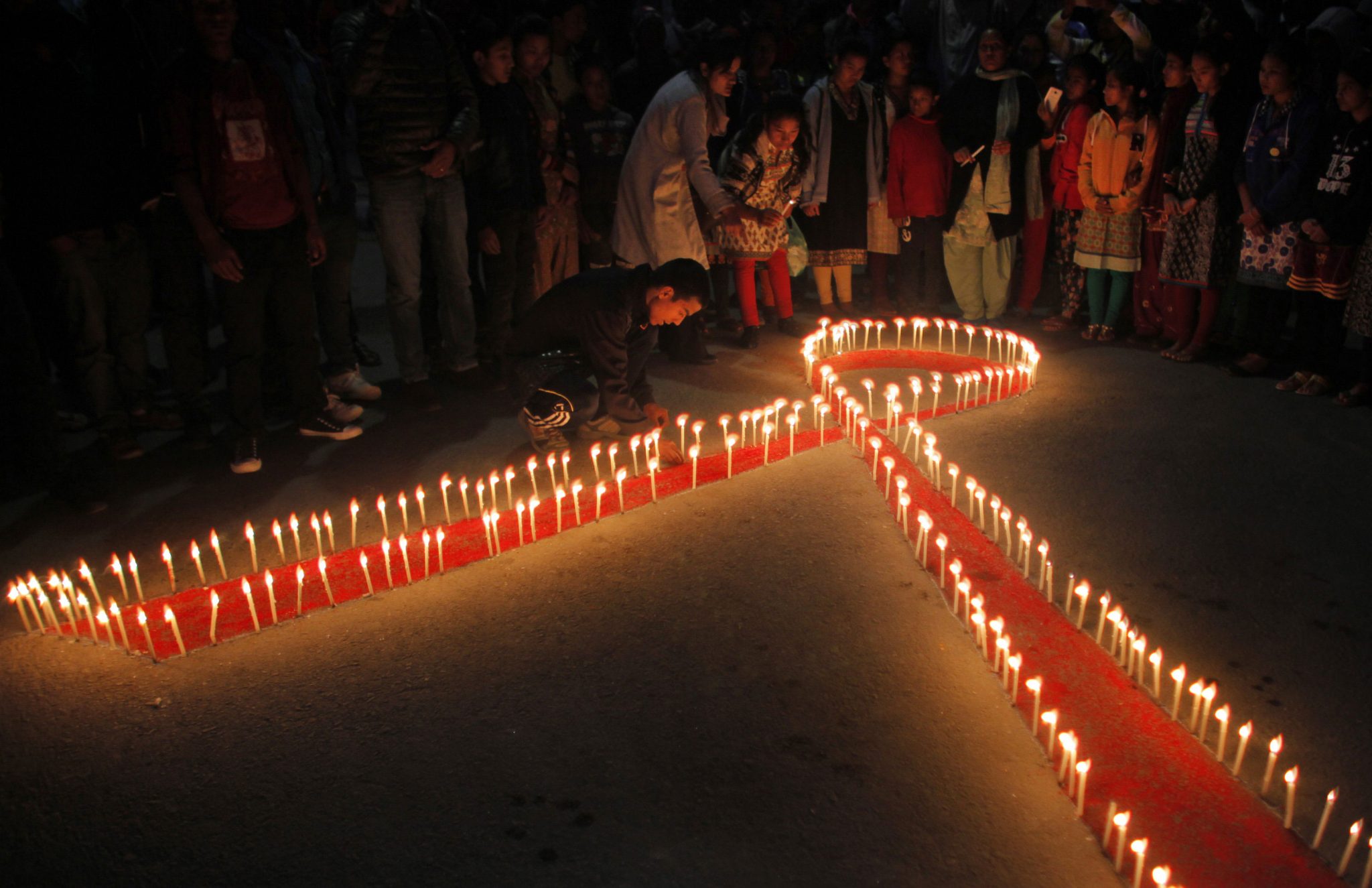