R. Kelly Walks Off HuffPost Live Set: ‘This Interview Is Over’

R. Kelly sat down with HuffPost Live for a bizarre 20-minute interview Monday, in which he asked host Caroline Modarressy-Tehrani if she drank, asked whether she knew what a deposition was, questioned her intelligence, and threatened to leave and go to McDonald’s before ultimately walking off set.

The “Ignition” singer was angry after being asked how his sexual abuse allegations had impacted sales of his album, which is projected to sell 100,000 copies less than his 2013 album Black Panties. When asked how he would respond to fans who are hesitant to support the album due to his controversial history, Kelly’s message was simple: “F**k that.” “You can’t satisfy everybody,” he continued. “I will continue to do my job until I get fired, and the only people who can fire me are my fans.” 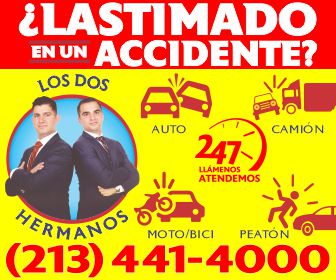 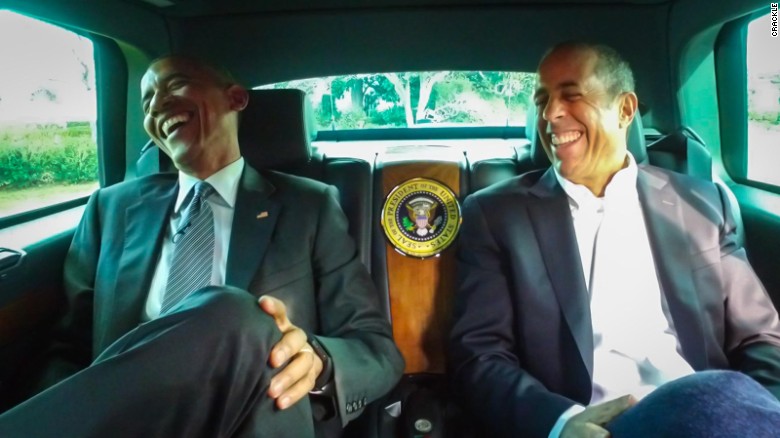