There are less than 60 days until Election Day and although, that may seem a while from now, social media apps are already trying their best to entice their users to register to vote.

Social media apps like Snapchat, Instagram and dating apps like Chispa integrated voter registration pages as well as other resources to make registering easy and accessible.

Snapchat is offering in-app voter registration as well as sample ballots and a voter guide in an attempt to get younger people to vote.

Facebook-owned Instagram is doing the same offering in-app registration as well as reminders to vote.

One unexpected app that’s making a great effort to get their users to vote is Chispa, a dating app popular with Latino millennials that has over 3 million downloads. They have partnered with grassroots political organization Voto Latino to encourage young Latinos to vote. Their partnership features curated content that includes voter registration resources as well as in-app profile badges.

Latino millennials accounted for nearly half of the record 27.3 million Latinos eligible voters in 2016 according to Pew Research Center.

Moreover, about 15 million people have turned 18 since the last presidential election according to Tufts University’s Center for Information and Research on Civic Learning and Engagement, which makes outreach from apps like Snapchat, which are mainly used by younger Millennials and Gen-Zers, crucial to this year’s election since young voter turnout is historically challenging compared to older demographics.

This year’s election will change the future of the nation not only because it will decide who will be our next president, but also because citizens will get to vote on controversial issues like police brutality, reproductive rights and immigration, to name a few.

If these apps aren’t enough to make young people vote and you want your voice to be heard, then register to vote. The deadline to register to vote is 15 days before Election Day. Register to vote no later than October 19, 2020 by mail or online at registertovote.ca.gov. 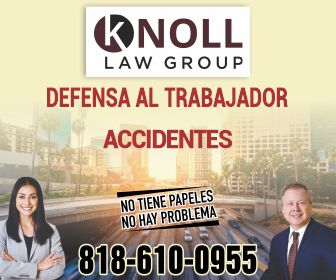